Great Irish night on the Hill

Pupils of a two-teacher school in a corner of west Cork have written, recorded and released a rap song to deliver a message on climate change to a global audience. Cappabue National School has just 23 pupils, but their YouTube video, which calls on everyone to make ‘One Small Change’ to help save the planet, has already been watched and shared over a million times. Music producer, songwriter and rapper Garry McCarthy came to the school to help the pupils – some as young as five – have their voices heard. School is about 20km from Bantry. 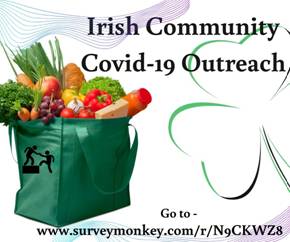 The Irish community have come together to help people